All Companies Have Problems (Some Are Healthy, Some Are Lucky) 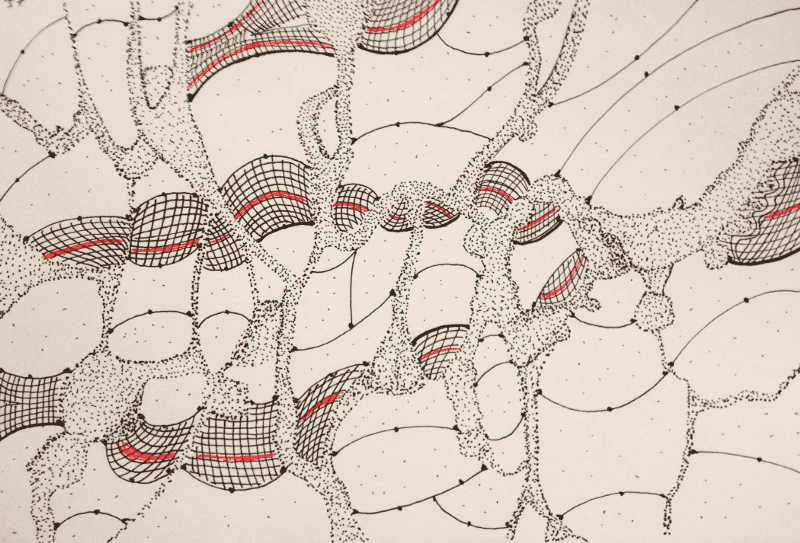 A toxic individual occupies your company.

The healthy organization will increase local blood flow and send in cells from the immune system to attack and destroy the bacteria.

A team is wounded.

In a healthy organization a clot will form, then inflammation, then new tissue growth, and finally “maturation and remodeling”.

The organization is temporarily off-balance.

Balance is the result of a number of body systems working together: the eyes (visual system), ears (vestibular system) and the body’s sense of where it is in space (proprioception) ideally need to be intact. (Wikipedia)You get the idea.

In the face of challenges and opportunities, the healthy organization can sense, respond, repair, rebuild, regulate, learn, strengthen, and defend.

We often single out individuals and “problem teams”. Why can’t they figure it out? Why aren’t the improving? Why can’t the be as awesome as Team X? Maybe they are incompetent? Maybe we need a re-org? It’s all about trying to fix the specific person, team, or project or making sure that exact thing never happens again. And this can drag out forever in a game of endless Whack-a-mole. Managers and leaders seem to thrive on this game.

We don’t spend enough time asking why the organism (the organization) is allowing the damage to persist. In many cases it simply isn’t a priority, despite what people say. There are too many problems, and not enough energy to repair those problems.

This problem has been going on for YEARS!Translation: We have let this problem go on for years.

Or perhaps the system is incapable of coordinating, communicating, and executing a response because of some sort of underlying disease, deficiency, blockage, split-focus, or imbalance.

By the time we get the committee together to address the problem, it has changed in nature!All companies have problems. It’s just that some companies fix their problems faster and with less energy, and side-effects. They don’t let those issues accumulate and become chronic. It doesn’t mean that everything is incremental. Sometimes you have to do the big re-org. But the system bounces back quickly (and typically stronger).