It’s A Wonder Some Teams Get Anything Done

Or, why you should visualize ALL work and use Cost of Delay

, planning for future efforts, and task switching. Why would any rational person work this way? Easy…to be responsive, stay busy, show some progress on the CEO’s pet project, and pragmatically deal with tech debt. What should they do instead? Something like…

Working down the technical debt to limit the amount of unplanned workSince the unplanned work saps capacity almost equal to the two value-add initiatives combined, it might be wise to knock that out as quickly as possible, especially given the non-linear nature of unmanaged complexity. It could get gnarly fast. Unfortunately, this will be unpopular because “not doing new stuff” is a psychological hit for a team.

Exhibit #2. Now let’s take a “shared” team (Team B). Maybe they’re a tools or infrastructure team. Lucky for them, they don’t have the same debt hanging over their head, but they do have to service two “high priority” projects (Team A swears this is high priority, and it literally may be their highest priority). There’s just one problem: one of the efforts (I2) is addressing 10x the cost of delay ($1,000,000 vs $100,000). 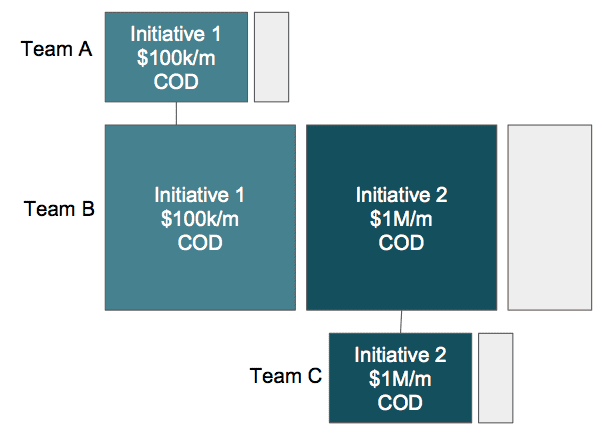 is splitting its capacity between two projects. Why?Is this bad? Of course! It’s terrible. Initiative 2 accounts for 10 Initiative 1s. If doing both adds one month to the completion of Initiative 2, then the company will have “lost” $1,000,000. Why does this happen? I can think of many reasons:

Why is focus so difficult? Why is it so hard to slow down to speed up? Why are these teams making unsound decisions? 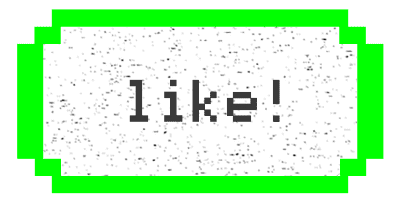 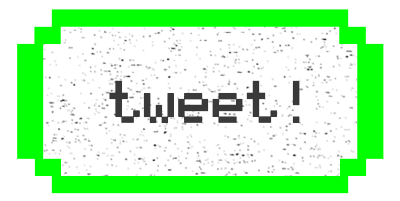 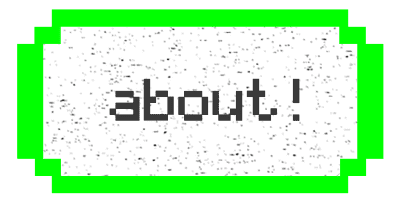 Hacker Noon is how hackers start their afternoons. We’re a part of the @AMI family. We are now accepting submissions and happy to discuss advertising & sponsorship opportunities. If you enjoyed this story, we recommend reading our latest tech stories and trending tech stories. Until next time, don’t take the realities of the world for granted!