This post is about scaling your company. In particular, it is about sensemaking and continuous improvement…keeping your finger on the heartbeat and health of the company, and making sure the inevitable problems don’t become chronic problems. We tend to view our organizations as unique, but in my experience (at least), the dynamics tend to be very similar. The symptoms also become confounding and confusing in somewhat predictable ways, which is something I will discuss below.

* High % of greenfield work. Everything is a first.

* Lower % of greenfield work. “Completely new” stuff is rare. New work must occur within the constraints of old work.

When stuff “slows down”, this situations leads to a lot of questions and finger pointing: 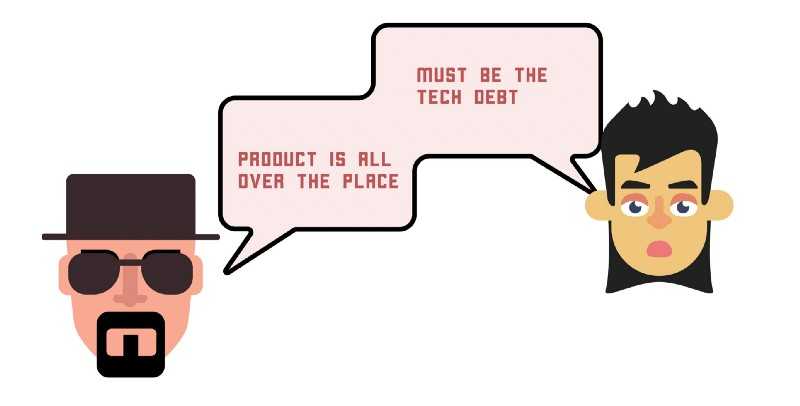 * Why is Team 1 struggling, while Team 2 is kicking ass?

Answering those questions and resolving those disputes is very difficult: 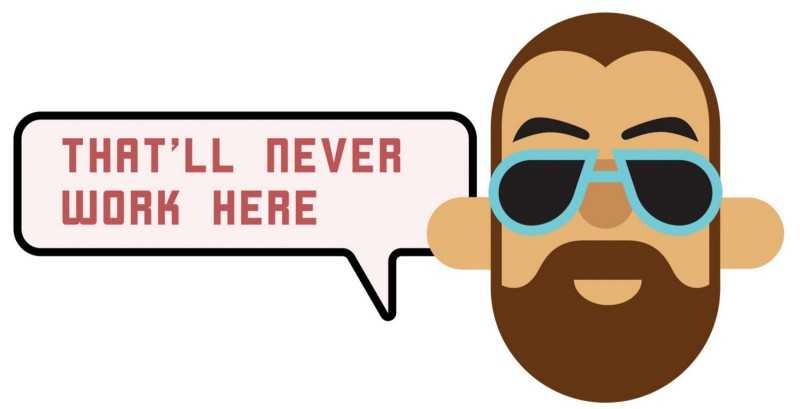 * Most arguments are partially right. Almost anything can be correctly listed as a contributing factor. 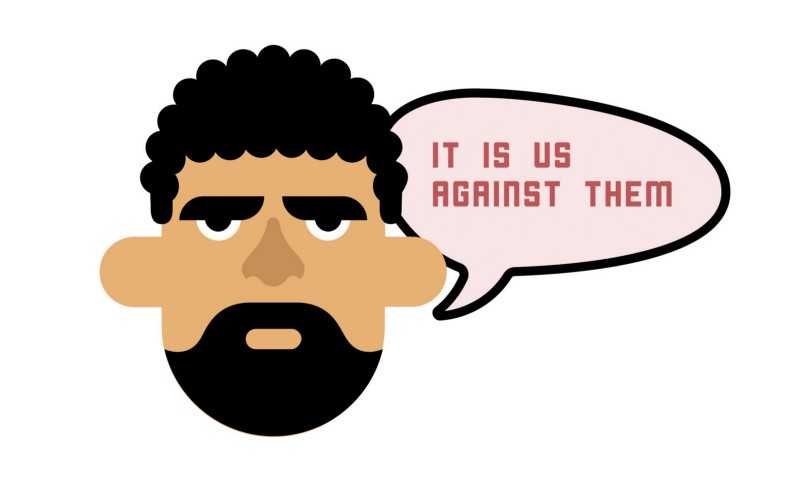 * Self-doubt. A newcomer, for example, might not know if their observations are “right” or if there is something they are missing.

Sure, you can view the progression above as something unavoidable (and some do). Others believe that determining a root-cause is always possible, and that the dynamic above represents “bad management”. They’ll describe the org as “slipping” and then proceed to higher outsiders to tame the situation (somehow the “right people in the right roles” rarely involves existing staff).

I have a slightly different view. First, I think it is important to view this dynamic as “natural” in the sense that it rarely stems from people doing malicious things (or being incompetent). Second, I do believe that there are ways to counteract the drift, but don’t believe this is solely a management responsibility. You need to engage the front-line, and create a psychologically safe environment where information can be exchanged without fear.

In most orgs where I see this happen, there is some sort of slip and/or pragmatic adjustment. It’s an early warning sign. With the slip comes a rationalization. Some examples from my career include:

I’m definitely not an expert, but my biased hunch is around discipline, forcing functions, and psychological safety.

I’ve been thinking and reading on this for a while (delving into Lean, Theory of Constraints, and high safety cultures). When I look at companies that have done well for an extended period of time, I tend to see some set of non-negotiable set of values, principles, constraints, forcing-functions, and controls.

The key here is to pick forcing functions that can actually drive learning and action. Individual performance reviews and OKRs can feel too arbitrary and local. So can something silly like “ability to hit estimates.” It’s better to pick things that point to the global health of the system. This is a key point, as we tend to obscure the global influences on teams which makes it easy to rabbit hole on individual/local causes.

Most importantly, it cannot involve blame or personalizing the issue. And (this can be the toughest) must involve everyone in selecting the constraints, and leaving them open for debate.

Make it safe to have discipline. Agree to a set of forcing functions. When the alarm trips, make it safe to address continuous improvement. Don’t make this a management thing. Make it a wh0le-org thing.