Is chaos (at work) inherently bad? 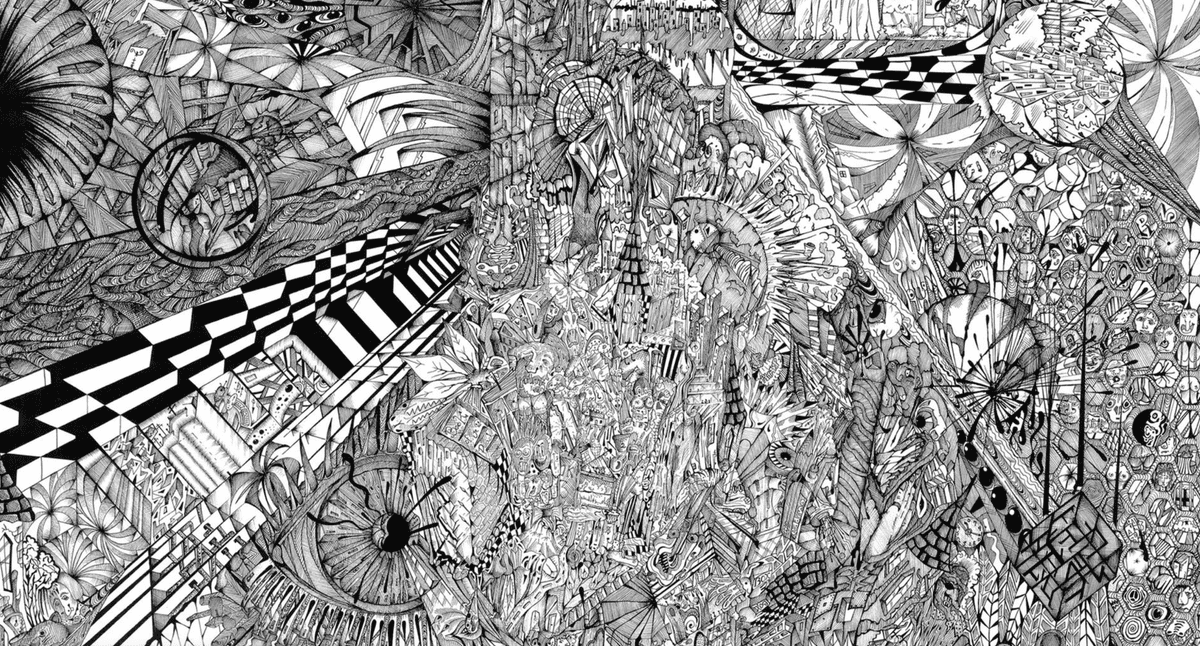 Ink Chaos Drawing by Graham Edward RhodesMost startups are grappling with some amount of uncertainty. Otherwise, as the cliché goes, “everyone would be doing it” (because the information would be readily available)

. Processes break. Assumptions fade. Systems bend and crack. And “good ideas” dwarf the ability to act on any of those ideas.

A certain amount of chaos suggests growth and learning. I’ve yet to experience a thriving startup environment that wasn’t a bit chaotic. In almost every case there were moments of “oh shit, what should I be doing?” or “that process is broken!” or “no one knows exactly what is going on right now!”.

The classic example is trying to do too much at once, and ending up doing nothing particularly well (in addition to paying a high tax on multitasking). This is sometimes done under the premise of stretch goals, showing a “entrepreneurial attitude”, and going “above and beyond”. Alas, when the team pulls through — “things are crazy, but somehow we did it!” — it is often at the expense of less visible cut-corners, burnout, and frustration. We equate freneticism and craziness with progress, which is dangerous.

Another example is misjudging the blast radius of task or project, and the non-linear impacts that misjudgment will have on the whole organization. If my good idea involves even a small amount of my coworker’s attention…then there’s potential there to weigh down the whole under the guise of it being “my project”. This can get very serious if the blast radius is broad — e.g. a CEO’s “small ask” for a number of executives (each delivered individually, of course) turns into a mess for the whole org as the requests trickle down, across, and up.

Here’s something I’ve noticed. That when a startup team is “killing it”, there tends to be an almost eery sense of focus. It is almost anticlimactic — knocking stuff off the list, doing the work, and showing up. Fewer amped up meeting, spewing new commitments, “good ideas”, “well we should….”s, and going in circles…and more “done, done, next thing on-deck, no blockers”. When something involves multiple people, they work closely together to avoid inadvertently drowning other people in work.

Sure stuff is left unfixed, and that’s frustrating, but the net value of the work that IS happening is enough “fuel” to keep people motivated. In terms of processes and systems, the team avoids any chronic issues while staying nimble enough to address today’s problems.

“No” is the self-inflicted chaos killer…because there will be enough chaos as it is. We avoid saying No out of fear — that we’ll close off an option, piss someone off, leave a problem unfixed, or come off as lazy and not “hungry”. When nothing is getting done, Yes can be the only way to be proactive. Yes, yes, yes, sure! What’s one more thing?

So the trick to avoiding self-inflicted chaos is saying No AND delivering a steady stream of kept promises, real value, and sometimes non-ceremonious wins.